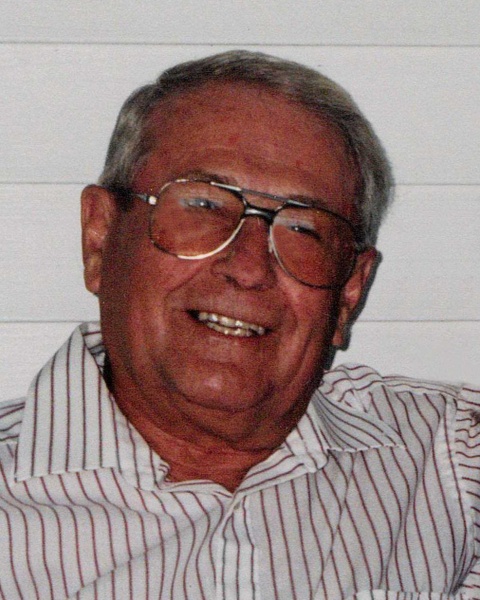 Earl Eugene Johnson was born January 26, 1938, in Atlantic, Iowa, the son of Harold Edward and Josephine (Frelinger) Johnson.  He attended Atlantic schools graduating in 1957 and was a member of the United Congregational Methodist Church in Lewis.  He married Verna Lorraine Young on September 13, 1958.  They lived in the Atlantic and Griswold areas the majority of their married lives.  There were four children born to the couple and were later blessed with twelve grandchildren and twenty great grandchildren.

Earl spent the majority of his life as a parts manager for Larson and Lowers and Henningsen Construction Company.  In earlier years, Earl remained active in the Iowa National Guard and could often be found playing for the fast pitch Atlantic Merchant Softball League.  He especially enjoyed coaching little league baseball with his boys.  But the love of his life was his family.  Earl could not wait to attend activities of his children, grandchildren and great grandchildren until his final days.  He especially enjoyed vacationing with family from time to time traveling to California, New Orleans and other destinations.  He will be missed but never forgotten.

He is preceded in death by his wife Lorraine in February, 2011, his parents and his sister Mary Chase in 2020.

A Celebration of Life Visitation with family present will be held on Wednesday, October 5, 2022 from 4:00 p.m. to 5:30 p.m. at Roland Funeral Service.  A private family time will be held at the cemetery following the visitation.

Memorials may be made to the family for later designation.

Roland Funeral Service is caring for Earl’s family and his arrangements.  Condolences may be left at www.rolandfuneralservice.com.

To order memorial trees or send flowers to the family in memory of Earl E. Johnson, please visit our flower store.

Processing from funeral home to Atlantic Cemetery at 5:30 p.m.